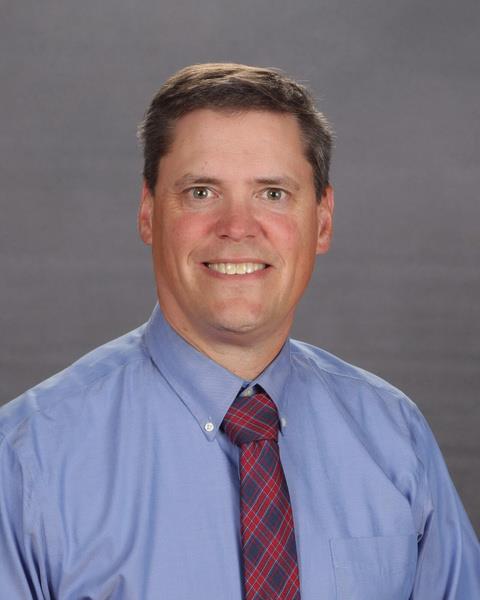 When not in school, Chris can be found with his wife Miranda and two sons Reilly and Caleb on a local lake or golf course. Chris was raised in Wisconsin, so is often found cheering for the Packers and Badgers.